Windows Server 2008 Service Pack 2 x64 (SP2) and Windows Vista Service Pack 2 x64 (SP2) is an update to Windows Server x64 and Windows Vista x64 that addresses feedback from our customers.
SP2 is an update to Windows Server 2008 x64 and Windows Vista x64 that addresses feedback from our customers and partners. By providing these fixes integrated into a single service pack, Microsoft provides a single high-quality update that minimizes deployment and testing complexity for customers.
In addition to all previously released updates, SP2 will contain changes focused on addressing reliability and performance issues, supporting new kinds of hardware, and adding support for several emerging standards.
Service Pack 2 size
In order to make the improvements detailed in this document, individual files and components have been updated. Also, the language-neutral design of Windows necessitates that the service pack be able to update any possible combination of the basic languages supported by Windows Vista with a single installer, so language files for the 36 basic languages are included in the standalone installer.
These features result in a large stand-alone package, which is the delivery vehicle typically used by system administrators. However, most home and small business users will receive SP2 through Windows Update, which utilizes an efficient transfer mechanism to download only the actual bytes that are changed, resulting in an approximately 43 megabyte (MB) download. This is similar in size to many common software and driver updates that are delivered by other software vendors over the internet, and therefore should not cause issues for most customers.
Application compatibility improvements
Thanks to the rich instrumentation capability of Windows operating systems, we are able to understand the types of issues that our customers experience while respecting their personal information and privacy preferences. We use this information to focus improvements in Windows, but we also share this information with our software vendor partners to help improve the reliability and compatibility of non-Microsoft applications. For example, in SP2, Spysweeper and ZoneAlarm, now work with POP3 e-mail accounts.
Our goal for SP2 is that applications that are written using public APIs and that run on the Windows Vista or Windows Server 2008 operating systems will continue to work as designed.
Microsoft has already released several application compatibility updates which allow more applications to work seamlessly for the end user. These appear in SP2 for Windows Vista and Windows Server 2008, but they are also available through Windows Update. Windows Vista SP2 and Windows Server 2008 SP2 contain additional application compatibility fixes for individual applications.
Hardware ecosystem support and enhancements
* SP2 adds support for the 64-bit central processing unit (CPU) from VIA Technologies, which adds the ID and vendor strings for the new VIA 64-bit CPU.
* SP2 integrates the Windows Vista Feature Pack for Wireless, which contains support for Bluetooth v2.1 and Windows Connect Now (WCN) Wi-Fi Configuration. Bluetooth v2.1 is the most recent specification for Bluetooth wireless technology.
* SP2 improves performance for Wi-Fi connections after resuming from sleep mode.
* SP2 includes updates to the RSS feeds sidebar for improved performance and responsiveness.
* SP2 includes ability to record data to Blu-Ray Disc media.
Operating system experience updates
* SP2 includes Windows Search 4.0, which builds on Microsoft’s search technology with improved indexing and search relevance. It also helps find and preview documents, e-mail (including signed e-mail messages), music files, photos, and other items on the computer. The search engine in Windows Search 4.0 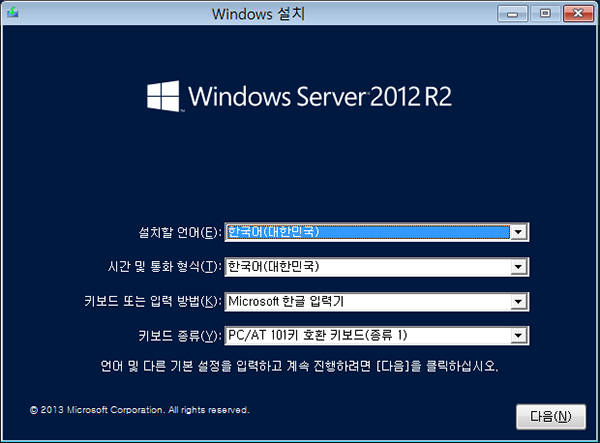