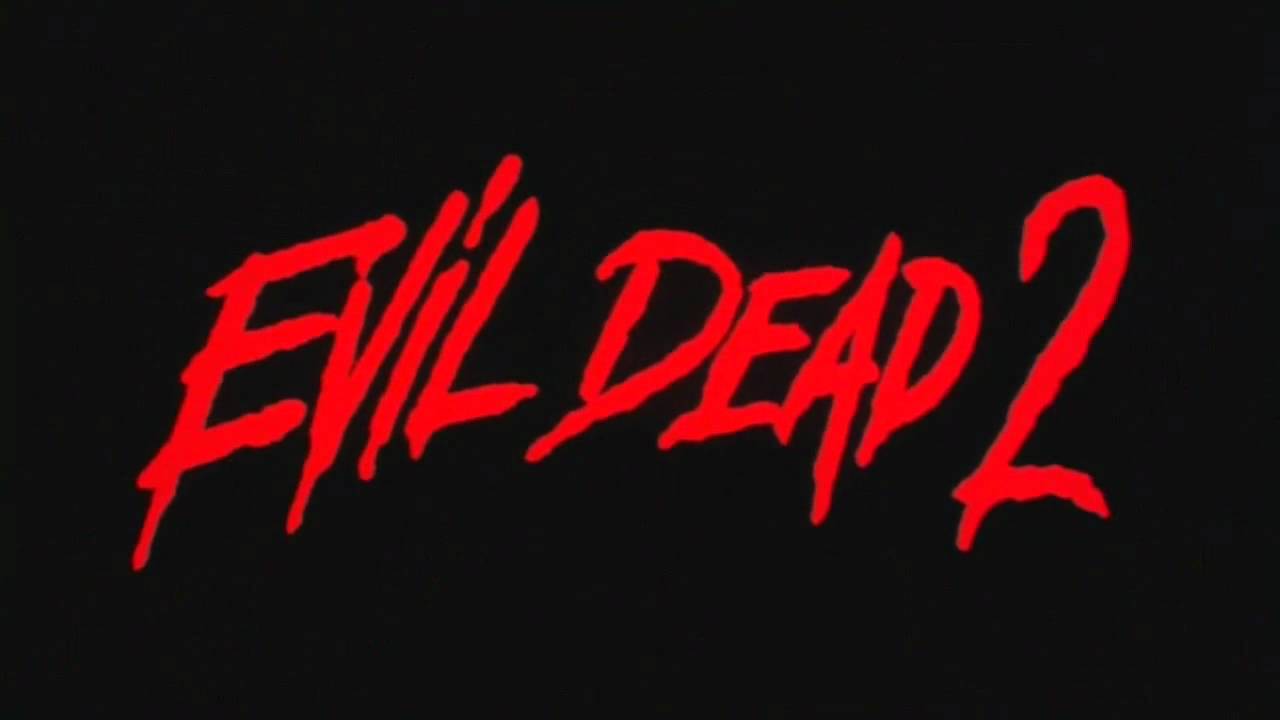 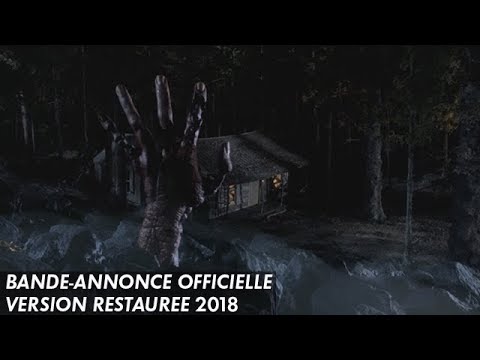 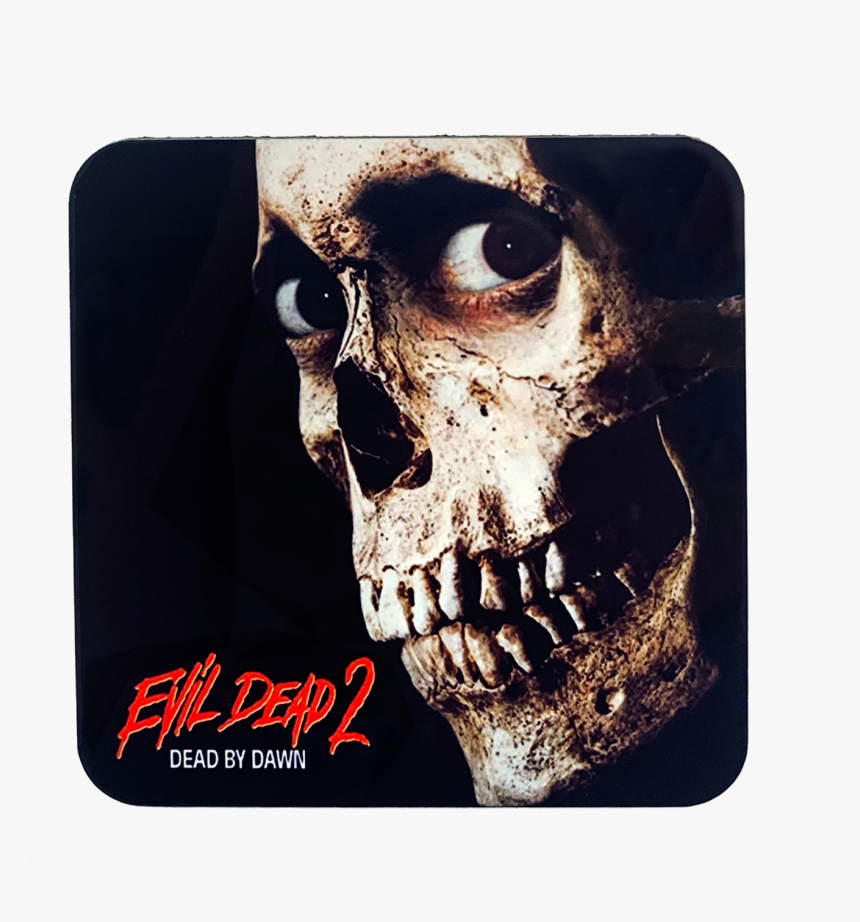 Researched this for a while and couldn't find too many details on this product so I bought it to check it out. To start with this is the exact same disc as far as I can tell, as the Lionsgate (25th anniversary) release, it even has the same artwork on said disc. The runtime listed is completely wrong, this is the same cut of the movie as the Lionsgate version with a run time of 84 minutes. If you already own the other version you can skip this one, its just a box art swap and an included digital copy (ultra violet).
Normally I like to know what special features I'm getting so I'll list those below (mostly taken straight off the box):
- Audio Commentary with Sam Raimi, Bruce Campbell, Scott, Spiegel, Greg Nicotero
- 'Dead by Dawn' - the film makers reflect on the long journey this sequel took to reach the screen.
- 'The Chosen Ones' - interviews with Bruce Campbell, Sarah Berry, Danny Hicks, Ted Raimi, Kassie Wesley, and Richard Domeier
- 'Madman Sam' - cast and crew react to working with Sam Raimi
- 'Dead Effects' - a look at the special effects with Mark Shostrom, Greg Nicotero, Howard Berger, Robert Kurtzman, Shannon Shea
- 'Re-Animated' - animators Doug Beswick, Tom Sullivan, Rick Cazitone detail the stop motion work
- 'Method to Madness' - a close look at the cinematography and production design along with cast memories on set
- 'Rosebud' - a detailed examination of the films editing, original release, and eventual cult-class status
- 'Road to Wadesboro' - an all-new journey back to the original shooting location with property master and filmmaker Tony Elwood
- 'Cabin Fever' - a series of production videos taken on set of the film by Greg Nicotero
- Featurettes, Still Galleries, Trailers