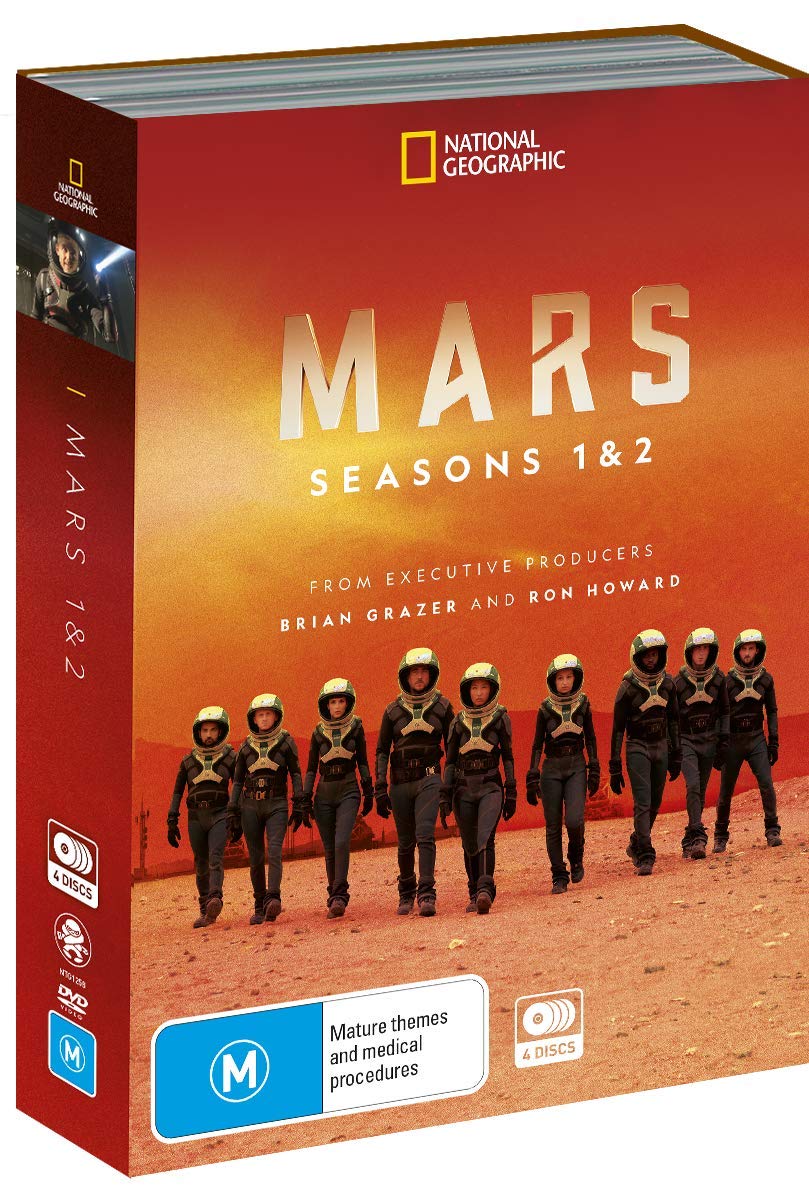 At the end of last year, National Geographic were looking for an innovative channel to promote the season 2 of their show ’Mars’ to a mobile audience. To complement a classic campaign, they decided to run a 6-weeks awareness campaign in VR using Admix. 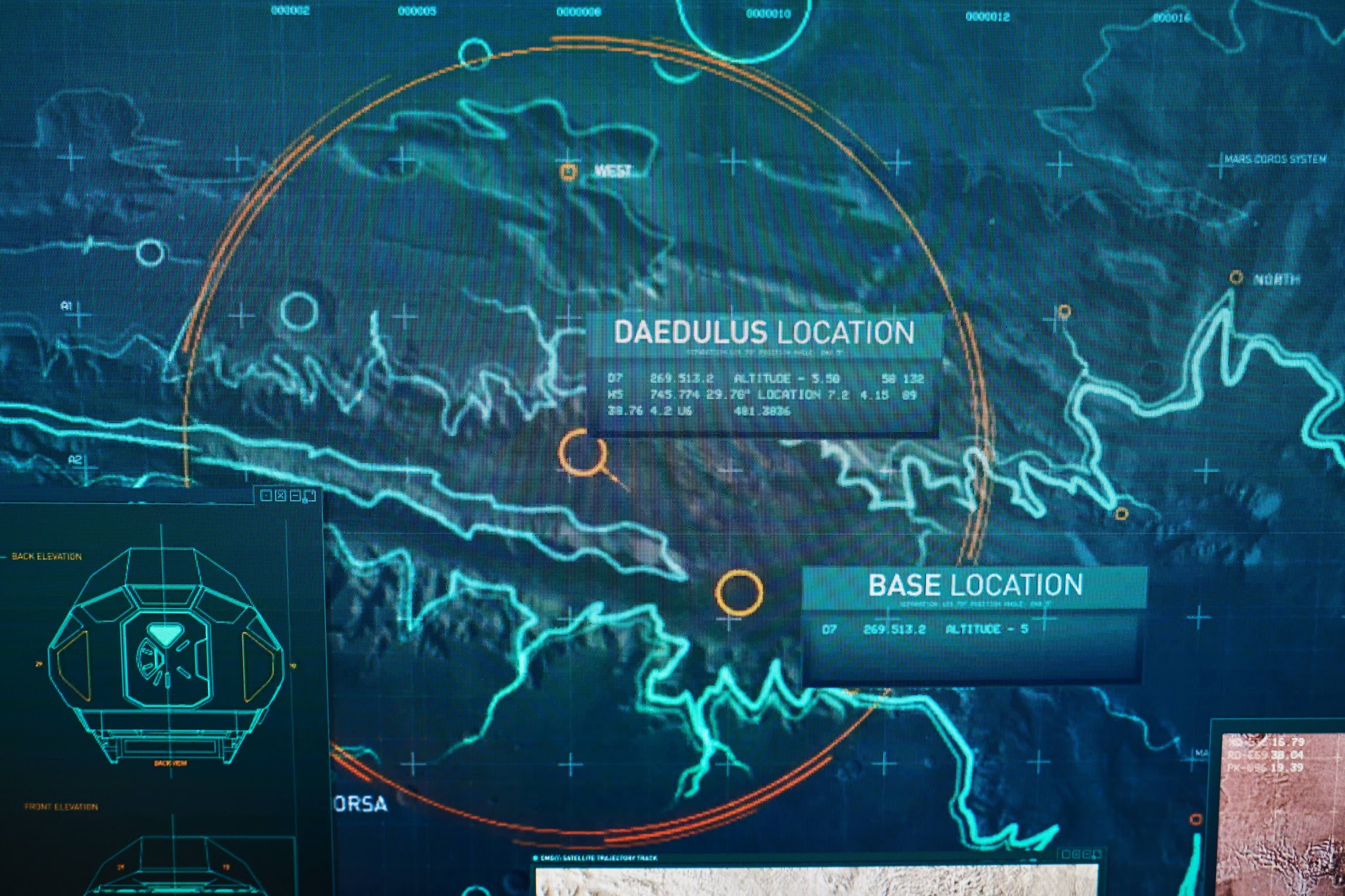 Brief. National Geographic’s primary demographics are tech savvy 24 to 35 year old males based in the US. They also wanted to keep the message and operations consistent with the rest of the campaign, so were happy to be able to target our VR inventory through our Demand Side Platform Oath (now Verizon Media). One key requirement they had was to better understand how core fans interact with the messaging by leveraging our gaze tracking technology. 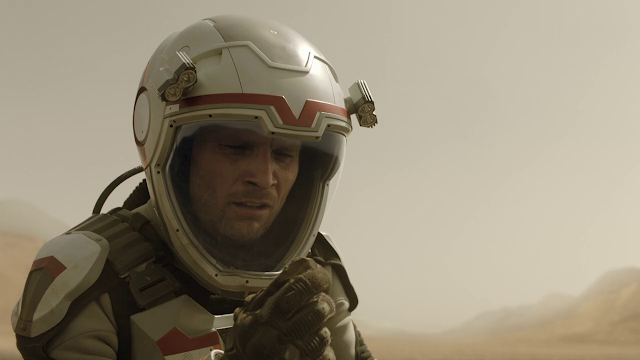 Results. National Geographic generated over 11h30min of direct gaze to their brand over the period of the campaign – one core metric that Admix is able to measure. Leveraging their relationship with Oath DSP, already connected to Admix, they managed to reach 150,000 users wearing VR headsets, without any extra cost for creatives or set-up. The goal of their campaign was to promote the new show to a global audience, and through Admix they managed to reached an audience immersed in VR, that matches the show’s core demographics.

The prospect of Mars has never been more palpable. The idea once was considered science fiction, but in the blink of an eye, we’ll be there. Season 2 of National Geographic’s acclaimed series MARS – dubbed impressive, inspiring and scientifically honest by critics – returns with a six-episode arc continuing with last season’s unique. About Press Copyright Contact us Creators Advertise Developers Terms Privacy Policy & Safety How YouTube works Test new features.