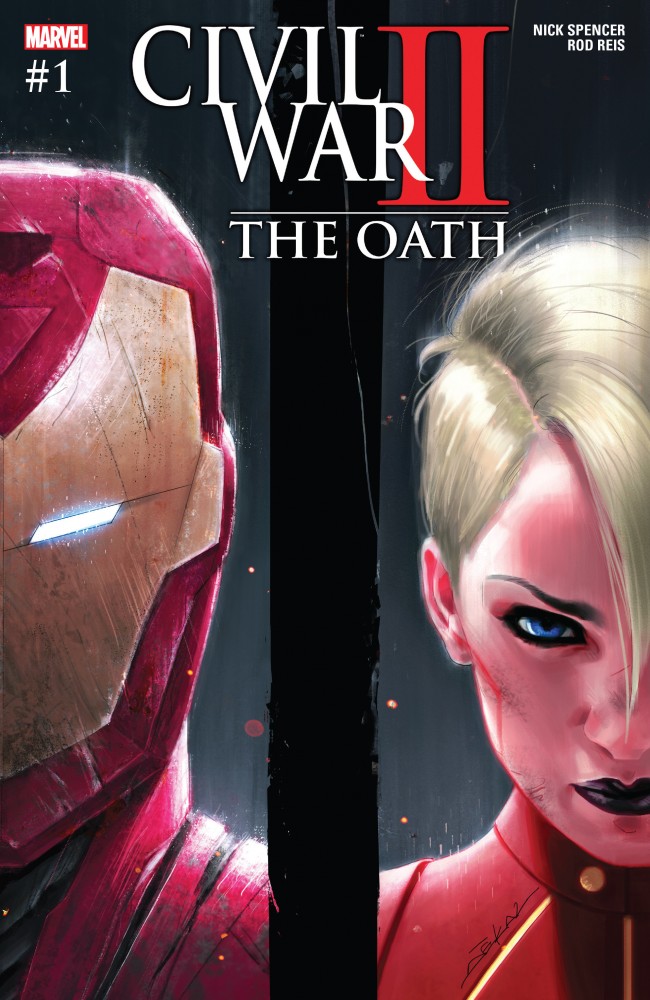 If we were to pitch you a concept where players were allowed to play through historically accurate and gritty battles from the American Civil War, we highly doubt that your first guess as to who provided that game would be The History Channel. While this sounds like an educational game that you might have found in a cereal box in the nineties. This game actually has more production value than you would expect and uses the source material found in your history textbooks to try and create a compelling FPS shooter.

This game plays like other FPS games of the era such as Medal of Honor, Call of Duty 2, Black, Resistance: Fall of Man and Battlefield 2142. However, this game aims to be much more authentic, true to reality and gritty than any of the games within the genre. So, does this game tell a true story worth playing through, or is this another boring history lesson? We find out in our The History Channel: Civil War – A Nation Divided Review.

Tries To Compete with The Big Guns

When this game was thought up in The History Channel think tank. We assume that the core reason why it came to be was that games of the era were hyperbolizing and giving war stories the Hollywood treatment, much to the disdain of historians. So, they likely said, let’s do this thing right. Well, not so shockingly, they didn’t do things right. Firstly, the graphical performance of this game is poor. The environments are bland and spacious, the models are rough around the edges and the textures are subpar as well.

Then the gameplay doesn’t do the game any favours either. The gunplay is generic and tired. The AI is brainless, the variety of tasks and missions are pretty abysmal as well and as a whole, there isn’t a lot of fun to be had when working your way through these tales of American history.

All the above points condemn this game to the bargain bin in most circumstances. However, considering that this game was meant to be an education on the real stories of the civil war, some history buffs would have overlooked this for a chance to see an accurate portrayal within the realm of video games. Sadly though, the developer doesn’t manage to pull this off at all. We admit, some of the stories and details are interesting but this is far removed from the detailed documentaries we often see on the History Channel.

We can only assume that historical accuracy would not have translated to a fun FPS experience, mostly due to the excessive reload times for guns of the era. The flimsy nature of the human soldier and the long, drawn out battles within this war. However, it then begs the question, why choose to showcase the American Civil War at all?

Overall, The History Channel: Civil War – A Nation Divided is a generic and serviceable FPS title. Nothing more, nothing less. The graphics are nothing to write home about, the AI is braindead and the missions are dull. The only thing that really drags this game up to an average status is that the developers have included a healthy dose of historical content into the game.

However, we would argue that the game doesn’t commit to this anywhere near enough and instead sells out in the hope of selling units. Which is ironically the main thing that this game was made to combat in the first place. We would say give this one a miss if you value your time. 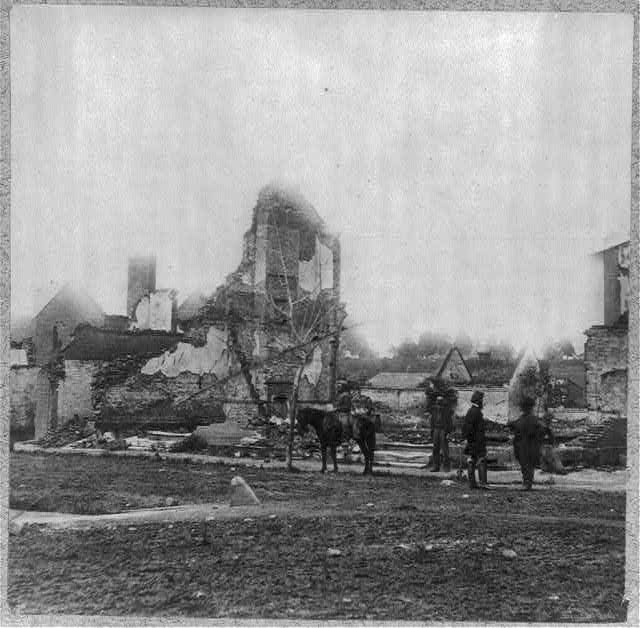 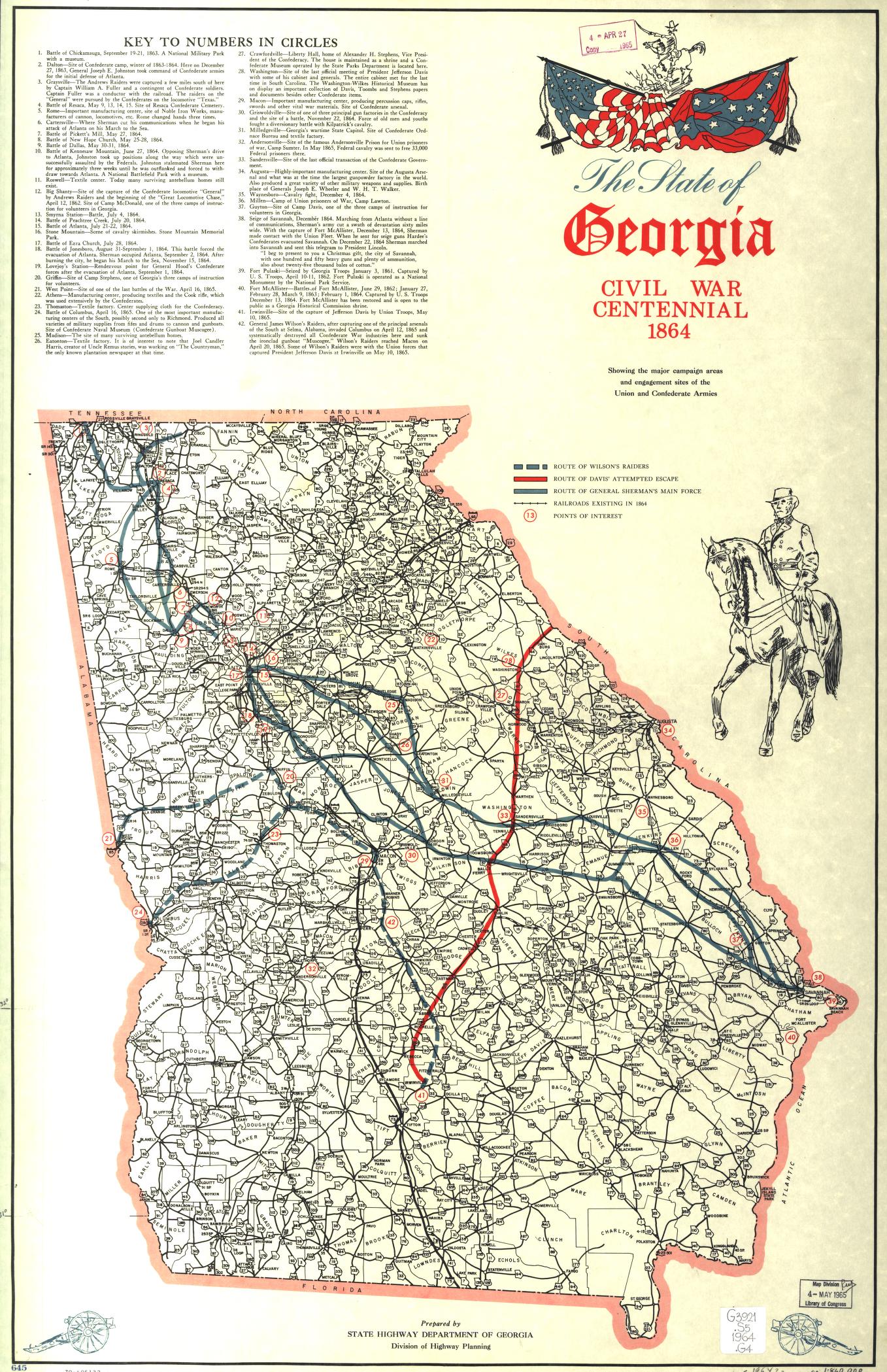 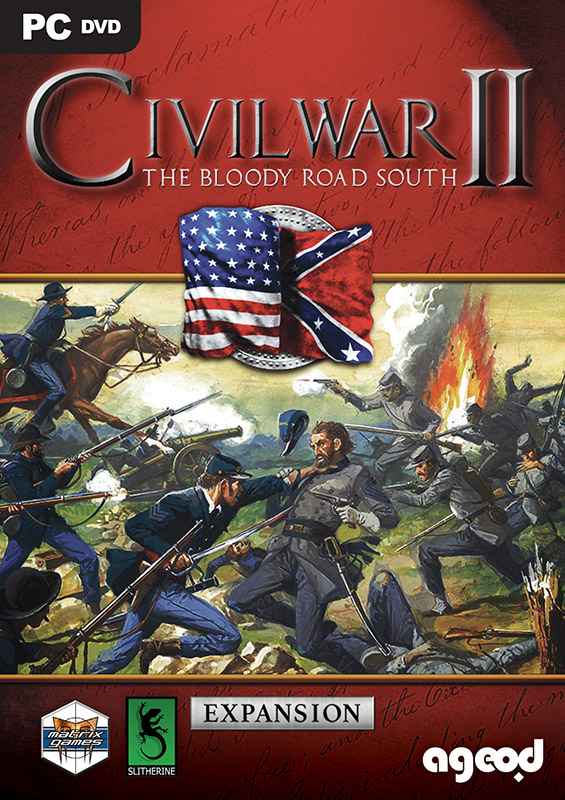 AGEod’s Civil War II: The Bloody Road South is an expansion for Civili War II, a turn based regional game with an emphasis on playability and historical accuracy. The expansion pack provides players with a grand set of new historical campaigns in the era of the American Civil War, with two battles scenarios focusing on the turning points of the Civil War: the Battle of Gettysburg and the Battle of Atlanta. It also includes two grand scenarios dedicated to year 1862 in both Eastern and Western fronts. 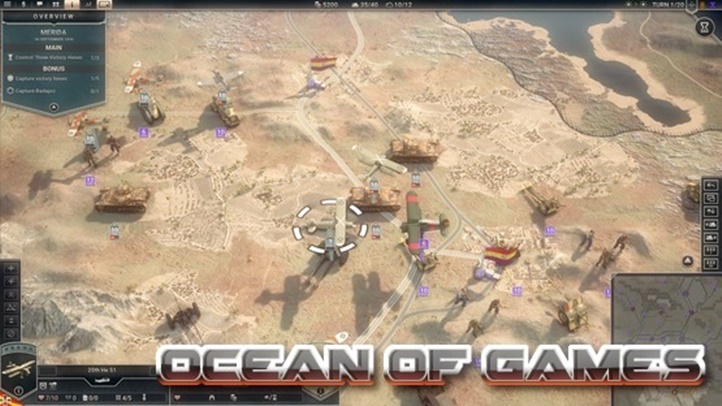 There are also three Grand Campaigns spanning a wider timeframe and covering the entire front of the war: Grand Campaigns with all Theaters Scenarios: 1862-1865 – Struggle for the Heartland, 1863-1865 – Triumph & Defeat, 1864-1865 – Bloody Roads South

All scenarios can be played from both the Confederate and Union sides.